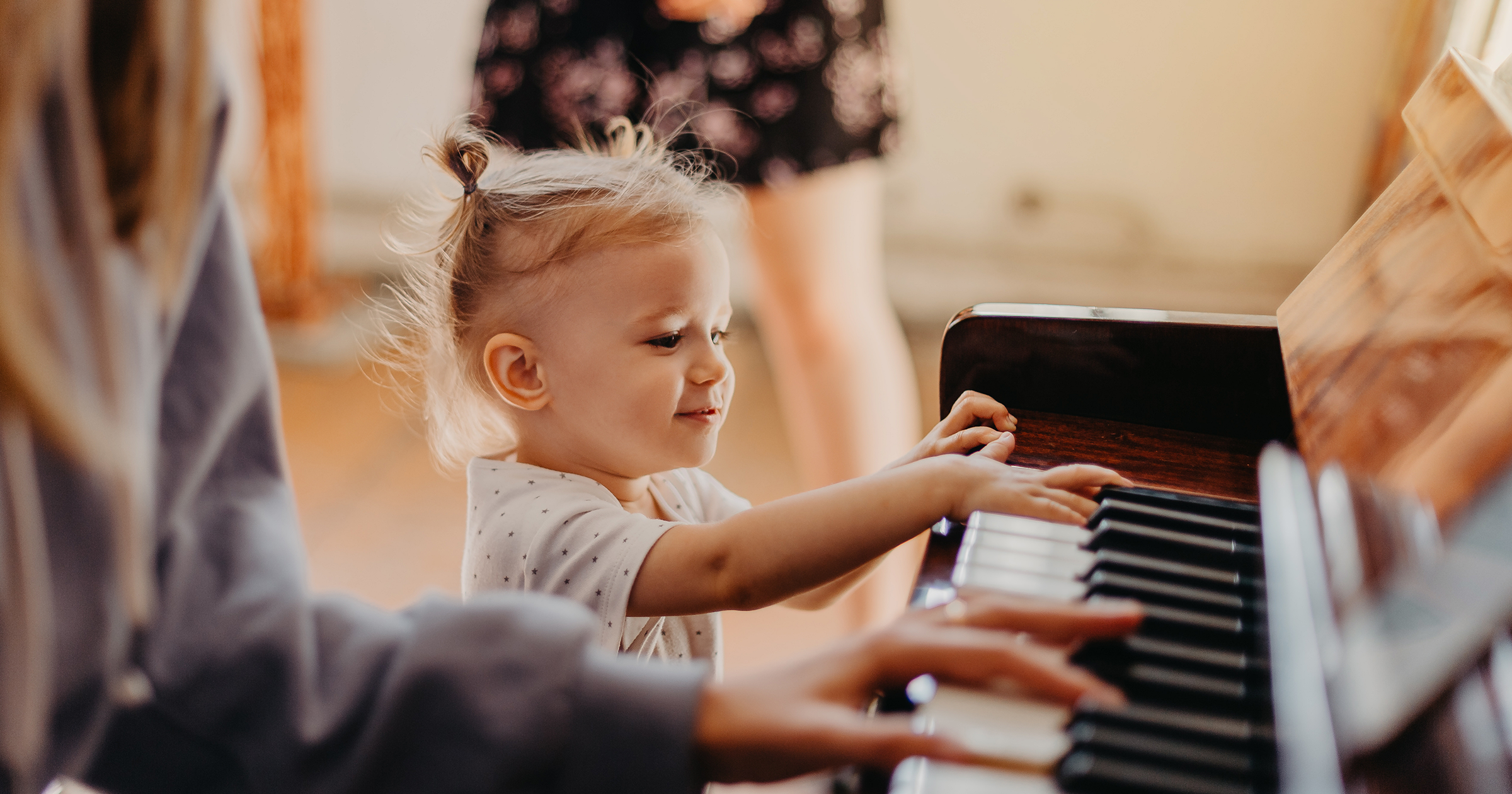 The Health Benefits of Playing an Instrument

Most human beings love music. It really does not matter where you go on the planet, you will find people making music.

This has been the case for thousands of years. The fact that human beings have devoted so much time to learning to play an instrument suggests that there is a good reason for this love of music. The urge to create melodious sound is one that is part of our nature, but why that is the case is still not fully understood.

However, there is growing evidence that playing an instrument is good for your health. A fact that may partly explain why so many people feel moved, and inspired, to learn how to play an instrument.

There is a growing body of evidence that playing an instrument is good for cognitive function. These benefits are evident in musicians of all ages, and abilities.

Playing an instrument is a cognitively challenging skill. It is a multi-sensory experience, which engages several areas of the mind at once.

Neuroimaging technology means that we can actually see how the brain works when somebody plays piano, guitar, cello or any other instrument. It is also possible to see changes in the mind of someone as they journey along the path of becoming an accomplished musician.

Children who undergo musical training have better verbal memory. They find learning a second language far easier than those who do not play an instrument. This is because the areas of the brain that are engaged when learning to play music are the same as those parts of the mind that are used in speech.

There is strong evidence that children who learn to play an instrument do better at school, and are more likely to continue with their education. Learning to play gives them skills that they can apply to learning all kinds of subjects.

In 2012, music students scored an average of 23 points more in math than those that were not learning to play an instrument. They also did better for reading and writing – scoring an average of 31 points more than their peers.

Older people that play an instrument also benefit cognitively from doing so.  A recent study carried out by the University of Kansas Medical Center showed that musicians performed better on several cognitive tests than those who did not play. All of the participants of this study were aged between 60 and 83 and were in good health.

Good for your Hearing

Playing an instrument improves your hearing skills. This is fairly obvious, but what people do not realize is that tuning your ear to hear the cadence of the music, and get the timing right makes life easier for you as you age. Generally speaking, musicians continue to be able to hear better than their peers, as they age. They find it easier to pick out a person’s voice and follow the conversation in a noisy environment.

Numerous studies show that taking part in an activity that you enjoy reduces stress levels. Many musicians use music to lift their mood, and help them to get a break from the day to day stresses of life. Breaking the stress cycle has many benefits for your physical health.

A recent study carried out in the Netherlands indicates that musicians have better control over their blood pressure, than those who do not play. Cees Swenne, an associate professor of cardiovascular physiology lead the study.

He found that musicians that practiced for at least 1.8 hours a day had much better cardiovascular health than those that did not play an instrument. Their blood pressure was lower, and they also tended to have a lower heart rate.

These are just some of the benefits of learning to play an instrument.

If you want to find out more about the other benefits, all you need to do is to click the link below, and read ’10 unexpected benefits of learning the piano’ on my website http://www.aboutpianolessons.com.

Check out our membership plans and join the 64,000 people who are learning piano with Playground Sessions. 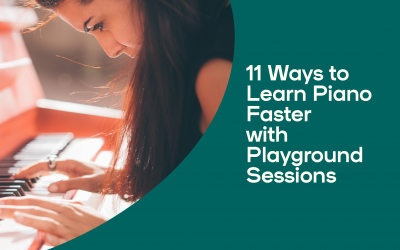 Life is a race. That said, it's only natural for beginners to wonder "what's the fastest way to learn... 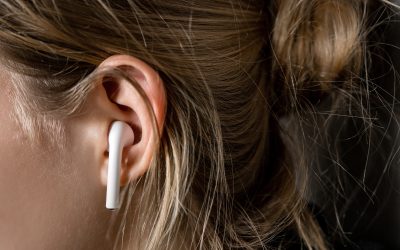 It's often said that leaning how to play an instrument is good for you. In this video from TED Ed, the... 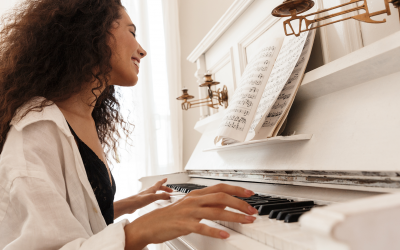 Subscribe to our newsletter to get updates on the latest Playground news, lessons and features.